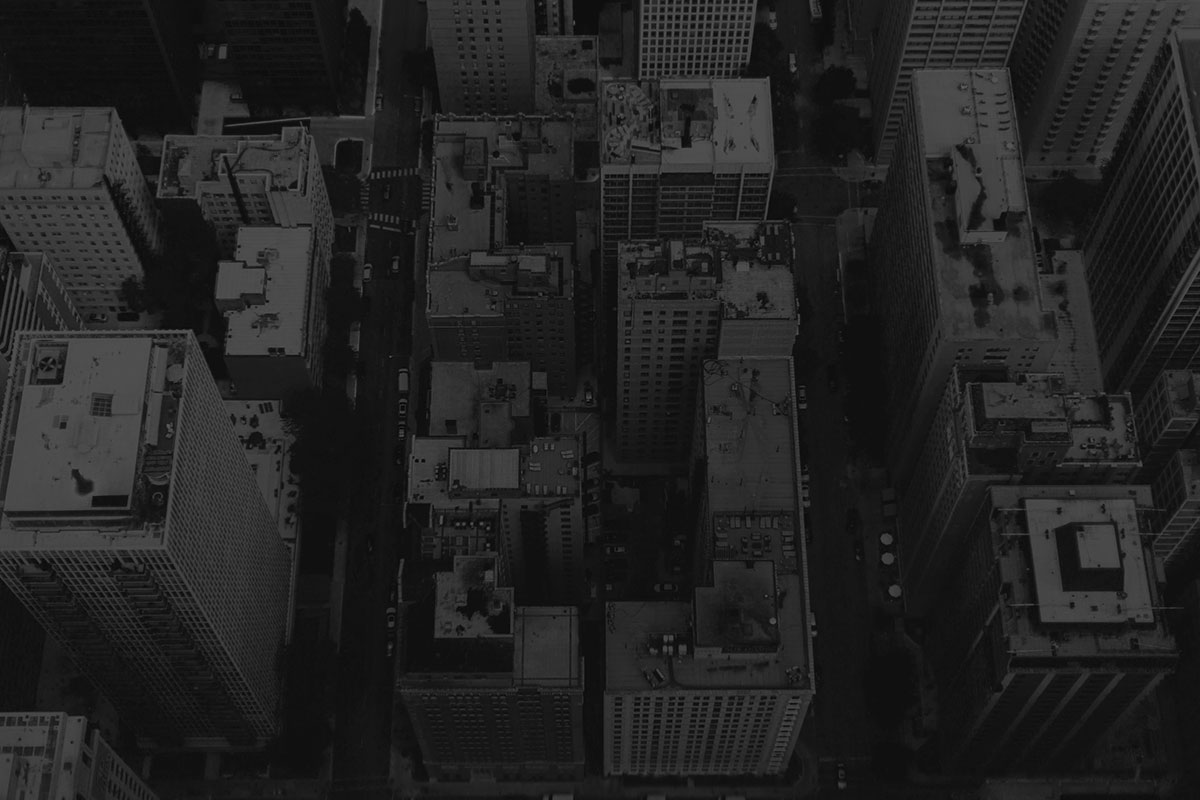 Cliff Nellis’ call to work with youth and young adults involved in the criminal justice system occurred in 2002 when he pedaled his bicycle from Denver, CO, to San Diego, CA, to Miami, FL, with a Bible. Cliff had just finished his federal clerkship in Denver after graduating from The University of Chicago Law School. On that bike trip, Cliff would read the Bible daily. He soon became a follower of Jesus and sensed a call to youth ministry when he happened across a guard shack in front of a boys’ correctional facility outside Springer, NM. After striking up a conversation with the guard, Cliff was alarmed by the number of times the guard told him the kids in the facility had no hope. The guard said the kids who came in at thirteen years old, returned at fourteen, fifteen, sixteen, and went on to spend the rest of their lives in adult prison. The conversation haunted Cliff. As he pedaled on to San Diego and Miami, Cliff began to pray for youth in juvenile correctional facilities and asked God to give him a vision for serving them.

When Cliff returned to Illinois, he enrolled at Trinity Evangelical Divinity School  and received a Master of Divinity. It was at Trinity that Cliff met the wonderful people at Lawndale Community Church, as well as at the Christian Community Development Association. Through these relationships, Cliff was given a broader vision for what ministry to court-involved youth could look like.

In 2009, Cliff moved to North Lawndale to live and raise his family there, and to help found the Lawndale Christian Legal Center, with the mission of providing integrated legal and social services to court-involved youth.

Cliff holds a Bachelor of Arts in Philosophy and English from Illinois Wesleyan University, a Master in Divinity from Trinity Evangelical Divinity School, and a law degree from The University of Chicago. He is licensed to practice law in the State of Illinois. Cliff is also currently enrolled in the Executive MBA program at University of Chicago Booth School of Business to learn better how to scale what LCLC is doing, across Cook County, and ultimately the nation, in order to transform our criminal justice system for youth, 24 and under.